Classes are in 5-7 week blocks. They range from 55 minutes to 90 minutes in duration dependent on the level and are by enrolment only. Our courses are a mixture of singles and couples so there is no need to bring a partner. Generally, 70% of our clients come on their own.

Check out when your next course starts! 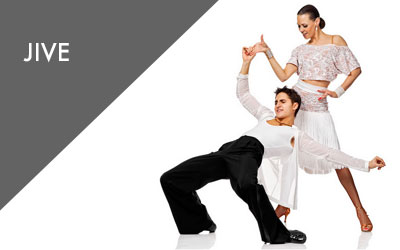 In the 1930s the American craze jitterbug reached Europe. Before long the dance was tamed for the rather sedate population and was called the Jive.

The jitterbug still raged in the USA made even more popular by the music of Glen Miller and the like of the 40s era. It had died out by the end of the second world war as more relaxing, romantic styles of music were the go, people just wanted to hold on and forget about the traumas of war.

In the mid fifties the Jive without any of the jitterbug lifts took hold with the introduction of Bill Haley and the Comets ‘Rock around the clock’.

The Jive is still as popular today. 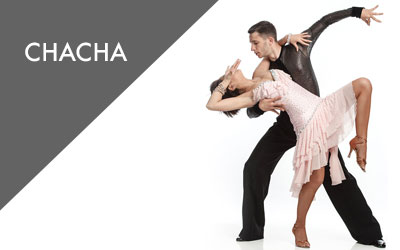 The Cuban flag can also be pinned on this dance.

The cha cha cha was actually derived from the Cuban Mambo which is even today a very fast moving rhythm.

It had it’s beginnings in the West Indies and was influenced by the North American Swing and Jitterbug. 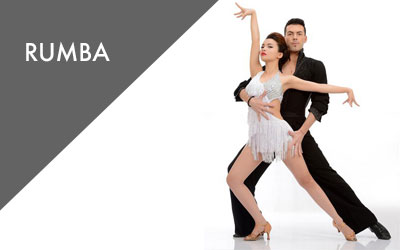 This dance came from Cuba once again transported by the American and European tourists of the 1930s.

It was an American version called the square or box rumba that was danced for many years. This version was nothing like the original Cuban style it was made easy for the tourists.

In 1947 the return of the original Cuban Rumba became a hit as it suited the slow, hot, sensuous music that only Cuba can produce. 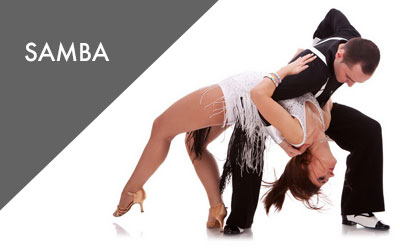 This was the first of the latin dances to be imported to Europe.

It was taken to Paris by the Brazilian dancer Duque in 1910 and was called the Brazilian Maxixe, a dance performed to slow music. Although the Maxixe enjoyed some success it faded away after a few years.

In 1923, Duque returned to Paris bringing with him a new ballroom version called a Samba. Unfortunately, the Tango craze was in full swing and once again it was pushed aside except for a brief resurgence in London 1935.

The dance remained on the sidelines until 1945 when it was re-introduced into London by several American teachers. 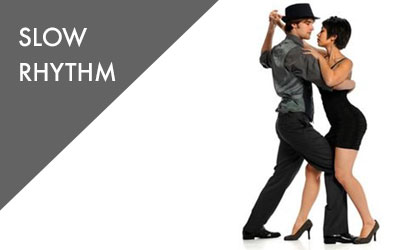 Because of the ever diminishing size of dance floors another dance called the Slow Rhythm was introduced to use when the foxtrot rhythm was played.

This dance was developed from the Quickstep basic and was more conducive to more up tempo but slow beat music. 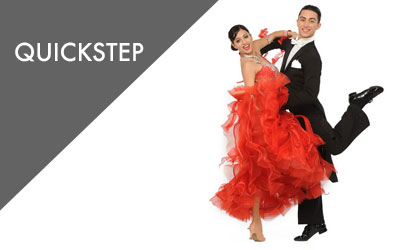 In 1925 the Charleston reached England, and the exhibition dancers Mills and Sielle took the uninhibited to the late Frank Ford, a promoter of the time.

In the ‘Quicktime Foxtrot and Charleston’ event at the Star Championships in 1927, he and his partner danced what he called a ‘Flat Charleston’.

By taking out the boisterous kicking movement, Ford developed the modern Quickstep and thus made it a dance for two instead of people dancing solo. 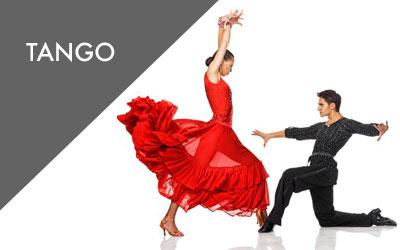 It is now accepted that this dance originally came from the Tangano, a dance transported from Africa by the slaves first to Central America and later to Argentina where it became known as the Argentina Tramp.

The timing of the Tango in the late eighteenth century was rather slow, this allowed the Argentinian gauchos time to flick their spurs up as they danced in the local saloon or cantina with the ladies in the entertainment industry of the time.

European visitors saw this wonderful rhythm and took it back to so called civilisation. The Tango was the fashionable dance of the time.

Hollywood then picked up the dance and gave Rudolph Valentino the roll of promoting it worldwide through the new wonder of moving pictures. 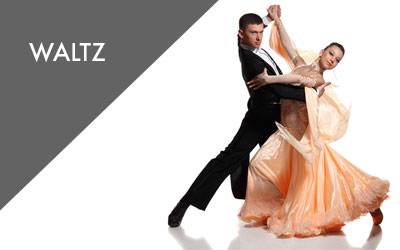 The oldest of the modern dances seems to have been born as a social dance in the suburbs of Vienna during the latter part of the sixteenth century. It most probably developed from the German dances such as the Landler. The name itself comes from the old German word ‘waltzen’ which means to wander or stroll.

During the 19th century the Waltz gradually gained in popularity mainly because of the music developed by Strauss being of a faster speed thus the Viennese or circular Waltz.

These circular dances lost favour around the first world war because of the abundance of marching music. The Boston, Lancers and Military Two Step were all the rage. Around the early 30s Irving Berlin took hold of the fast waltz timing and developed the slow or modern waltz music as we know it today.

Once again the circle had turned the wandering or strolling waltz of old German days was in the 20th century.